Fred Rush works in the history of eighteenth- to twentieth-century European philosophy, the philosophy of art, and social and political philosophy. He is the author of two books, Irony and Idealism (2016) and On Architecture (2009), and the editor of two others, Philosophy of Sculpture: Historical Problems, Contemporary Approaches (2020) and The Cambridge Companion to Critical Theory (2004). For a decade he co-edited the Internationales Jahrbuch des Deutschen Idealismus. Just now he is finishing a book manuscript in the philosophy of film, provisionally titled Film’s Experience, and putting together a collection of essays in historically-informed philosophy of art, called Deep Aesthetics.

Rush is Professor of Philosophy at the University of Notre Dame and has had visiting positions at the Cambridge and LMU-München. His work has been supported by ACLS, Fulbright, and Mellon fellowships.

Fred Rush joined the University of Chicago faculty in 2022. 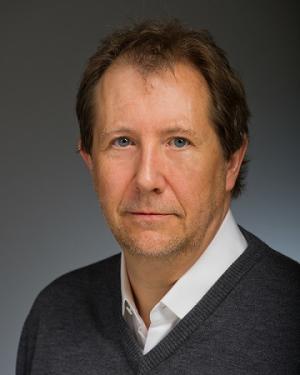