The Hanna Holborn Gray Distinguished Service Professor in the Committee on Social Thought, Fundamentals: Issues and Texts, and the College

Rosanna Warren is an acclaimed poet, whose research interests include translation, literary biography, literature and the visual arts, and relations between classical and modern literature. Warren studied painting and comparative literature at Yale University, graduating in 1976. After several years of writing, painting, and odd jobs in Paris, Venice, and New York, she attended the Writing Seminars at Johns Hopkins University, receiving her M.A. degree in 1980. She taught for one year in the Department of English at Vanderbilt University and then joined the faculty of Boston University, where she taught in the University Professors Program, as well as the departments of English and Modern Foreign Languages, until her departure in 2011. She also taught for several years in several medium security prisons in Massachusetts and published pamphlets of poems by prisoners. Since 2012 she has been the Hanna Holborn Gray Distinguished Service Professor in the Committee on Social Thought at the University of Chicago.

In June 2020, she spoke with the Chicago Tribune about poetry and the pursuit of justice.

Listen to Rosanna Warren read from recent work at UCLA's Hammer Museum in 2018: 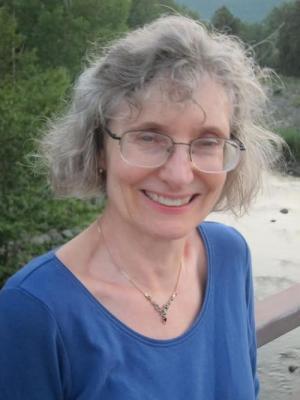